A day to reflect on the tragedy in Nice where so many people enjoying Bastille Day celebrations were cut down by a bloodthirsty savage in a truck. 84 dead - what for?

The cry of the French revolution "Liberté, égalité, fraternité" is once again denied by nameless gobshites who have decided that the best way to promote whatever cause they follow is to butcher children on a French street. Thanks to these thugs, there is no liberty, no equality, and no fraternity for all. I'm guessing that somewhere there are people celebrating this massacre - I don't have a problem if the French bomb the shite out of them. 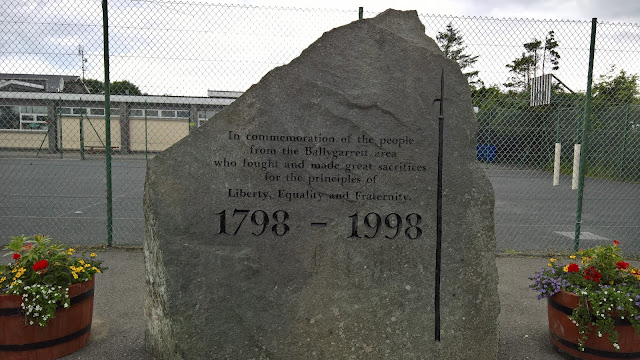