The last of my posts about my mini tour around the south east of Ireland brought me to Dunbrody Abbey - a 13th century Cistercian Abbey near Campile in Co Wexford. Henry VIII of England closed the abbey in 1536 after which it was plundered. It was a huge abbey which became the home of the Etchingham family who received it as a gift from Henry. On Christmas Eve in 1852 there was a big collapse and the abbey has been a ruin since. There is some restoration work going on at the moment to preserve the abbey for future generations. I certainly enjoyed walking around the inside and thinking about the monks who lived and prayed here hundreds of years ago. A building such as this must have seemed like a Wonder of the World to the local peasants - there could have been no doubt in their minds that God existed when such wonders were built in His name. 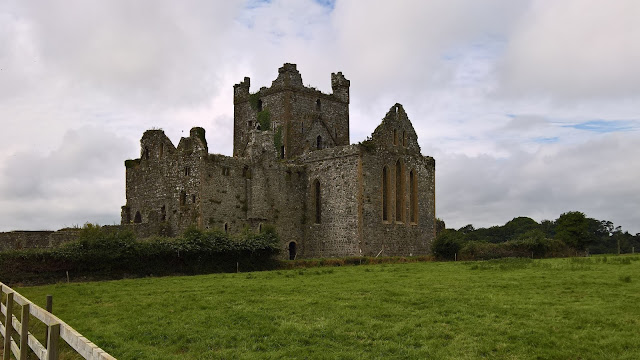 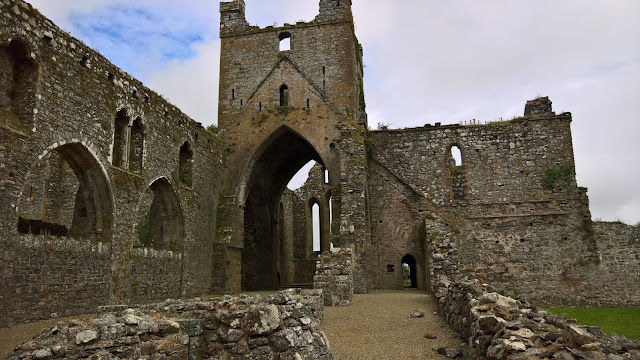 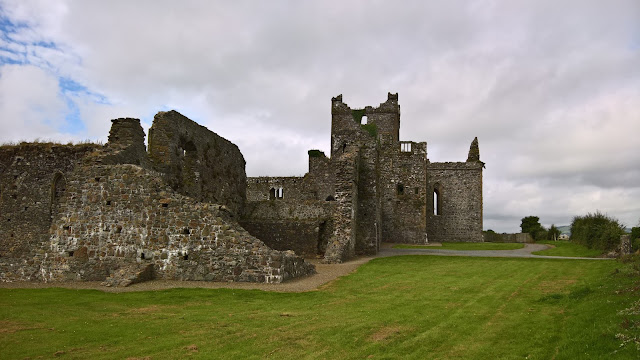