Relatives in the Missions

Two Murphy brothers from Newmarket in Co Cork, Patrick and Edward, joined the Franciscans in 1939 and 1946 respectively. I am related to them via my paternal great-grandmother Julia Murphy who is a sister of their father (Edmond). Two of their sisters joined the nuns in St Mary of the Isles in Cork. Patrick took the name "Hugh" and was ordained a priest on 5th June 1947. He went on the missions in December of that year and stayed there for the rest of his life. He died in 1990. Edward took the name "Theophilus" and was ordained a priest on 23rd May 1954 - he also went to Zambia in 1954. He retired to Cork, but died shortly afterwards in 2006. Fr Theophilus was the central character in my Ballingate Bell story.

I am fascinated by the faith and dedication of these two men who left everything behind in Ireland. The Murphy family was a very big one - their father Edmond was one of 14 children. Even though they had each other in Zambia, it must have been difficult to be parted from family and friends. Of course, in the 1940s and 1950s, the seminaries were full in Ireland. In 1956, there were 5,489 priests in Ireland - that's one for 593 Catholics (Newman, 1958*).

Below are some photos that I came across during research for the Ballingate Bell story. I feel that these men could very soon be forgotten as the generations pass. All of the photos below were taken in Zambia and reproduced here courtesy of the Capuchin Archives. Two other people of note in the photos are Br Crispin Brennan, who was also a central character in the Ballingate Bell story, and a young Kenneth Kaunda who would go on to be the President of Zambia from 1964 to 1991. 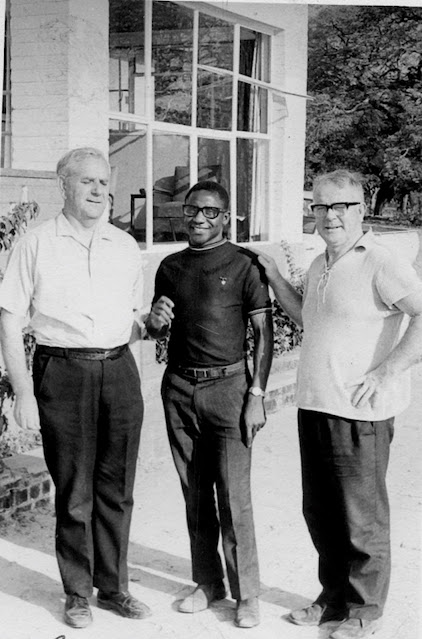 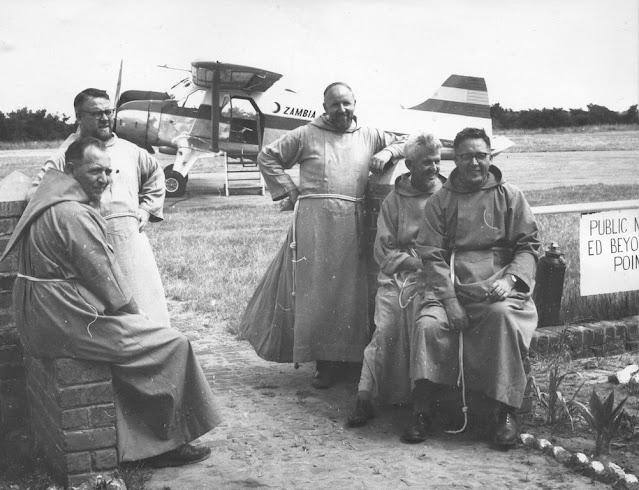 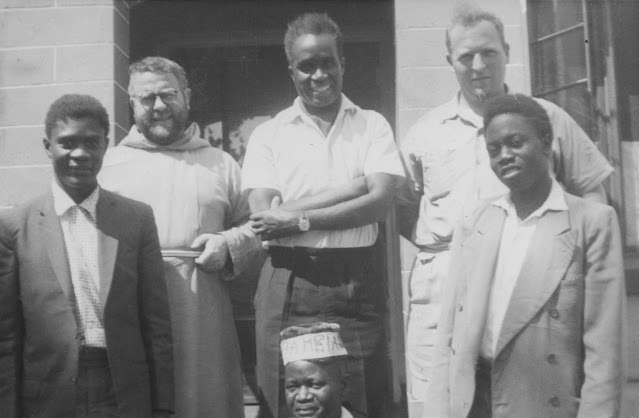