Dún Laoghaire-Rathdown County Council are running a series free  heritage tours this summer and one I noticed today was for the Deansgrange Cemetery World War I Graves Tour, and I decided to tag along.

Over a one and a half hour tour I and about 20 other people were enthralled by the information about the dead of World War I that lie in the cemetery. It is known that there are about 125 people directly involved in WWI buried in the cemetery, with about 80 others thought to be involved. A difficulty in determining who was involved or not is divided along Catholic and Protestant divisions - Catholics tended not to want graves to indicate that the dead were in the British Army, while the Protestants celebrated this.

The first grave we saw was for Joseph Tierney. The regular headstone on his grave records that he died on "5 Jan 1916". However, a special Commonwealth Graves headstone notes that he was soldier 73108 with the rank of Corporal in the Royal Engineers who died on 5th January 1915 aged just 24. The one year discrepancy appears to be an error and our guide told us that it is due to be corrected to 1916.

There are several connections to the 1916 Rising with many graves of Sherwood Foresters who were killed at Mount St in 1916. One of the Foresters, Montague Bernard Browne, died in hospital on 28 April 1916 after being wounded in 26 April probably at Mount St. The Foresters exacted a little revenge on the 1916 leaders in that most of the firing squads who executed the 1916 leaders were drawn from their ranks.

Below are some of the photos I took today - if you get a chance to make this tour, it is well worth it 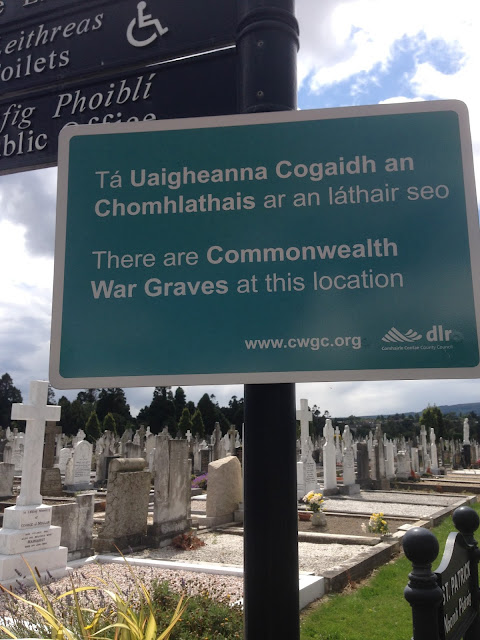 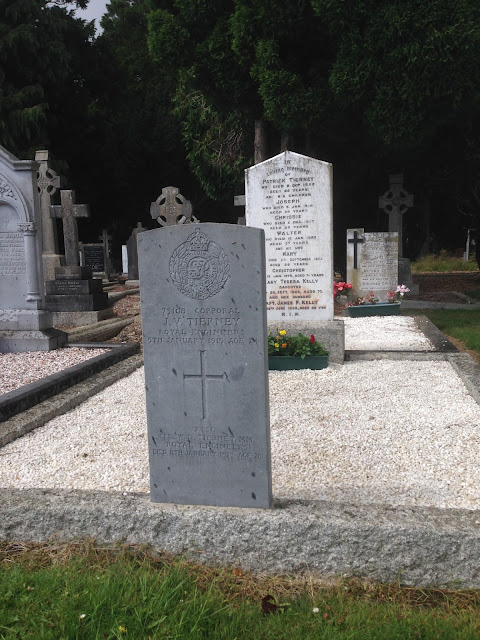 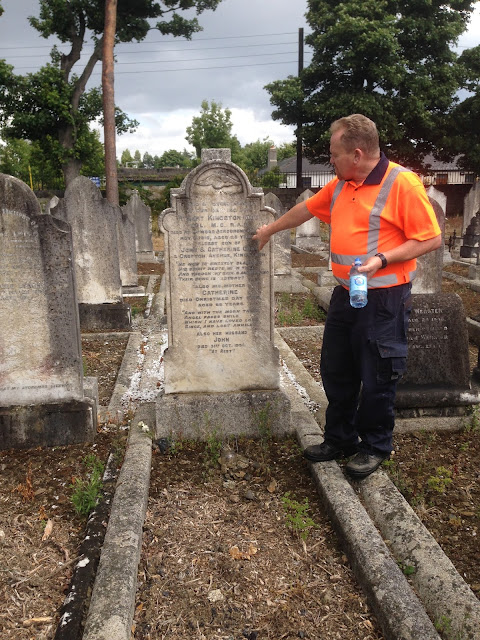 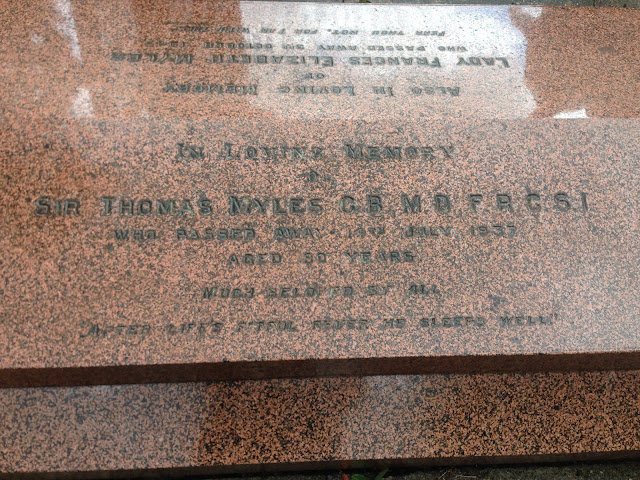 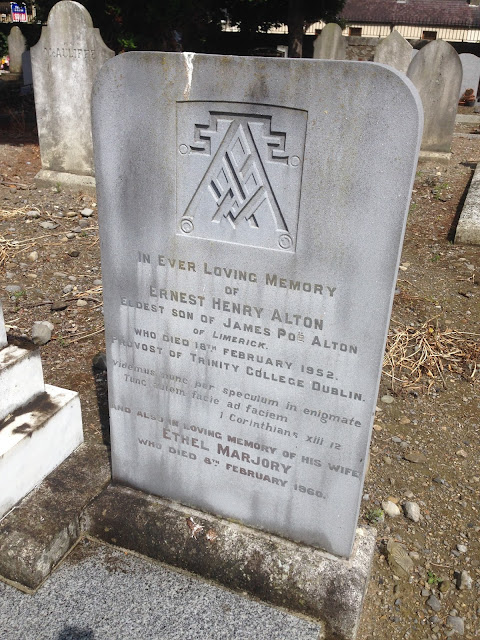 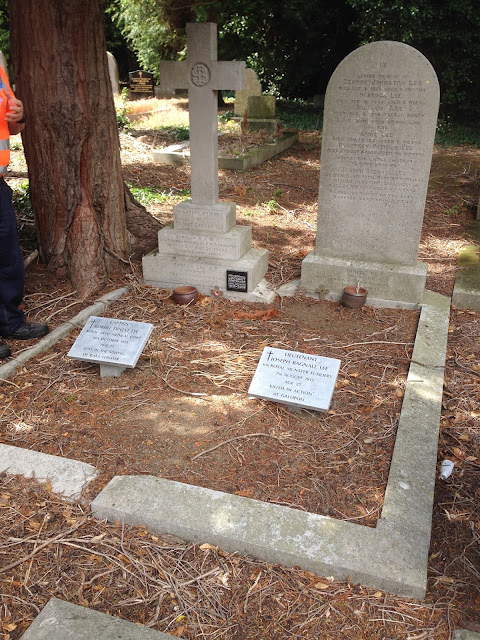 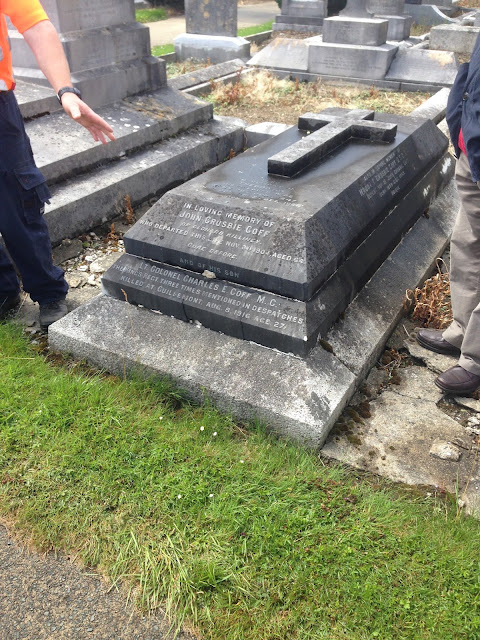 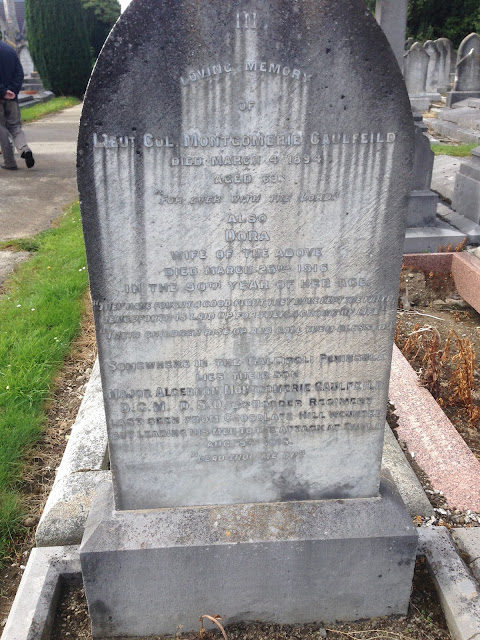 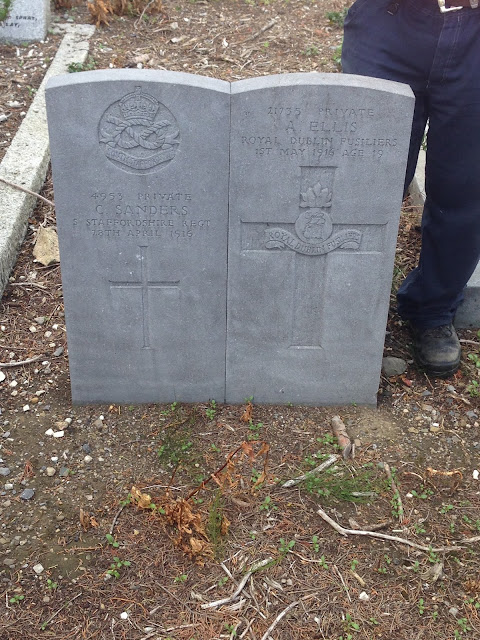 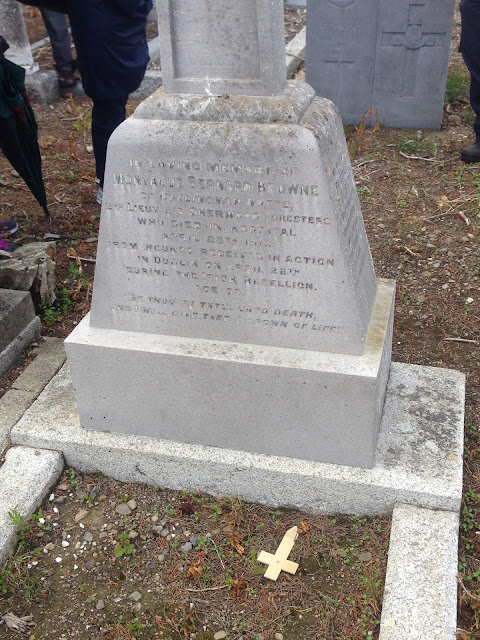