Visit to Titanic Experience in Belfast

This weekend I made a quick visit to Belfast and checked out the the Titanic Experience for the first time. The building is shaped like the bow of the Titanic and inside there is a lot of information about Belfast, Harland and Wolff, Shipbuilding, and of course the tragedy of the Titanic. A lot of Irish people died in the sinking of the unsinkable, including the ship's surgeon Dr William Francis Norman O'Loughlin - a native of Tralee in Co Kerry near where my O'Loughlin ancestors came from. He is listed among the dead on the memorial outside the building where the Titanic and its sister ship the Olympic were built. Even though he was born in Ireland and died before Independence, he is listed as being of "British" nationality in the Experience's computer list of the dead (many others were listed as "Irish" ).

The Experience was well worth the visit, though at £42.99 for three of us it was a bit expensive. There are a lot of audio-visual features and a great ride "inside" the ship to show how it was put together. There are no relics (that I could see) of the Titanic brought up from where the ship now lies - I suppose this is not surprising in the city where it was built. I was a bit surprised though that there was very little from the ship yard - some drawings, contracts, but not many rivets or parts of ships. There was some reconstruction of cabins which really helped you see how some people travelled in luxury. Lots of black and white photos were brilliant - really gave a sense of times past.

The tour took about 2 hours and is well worthwhile, despite the steep cost. 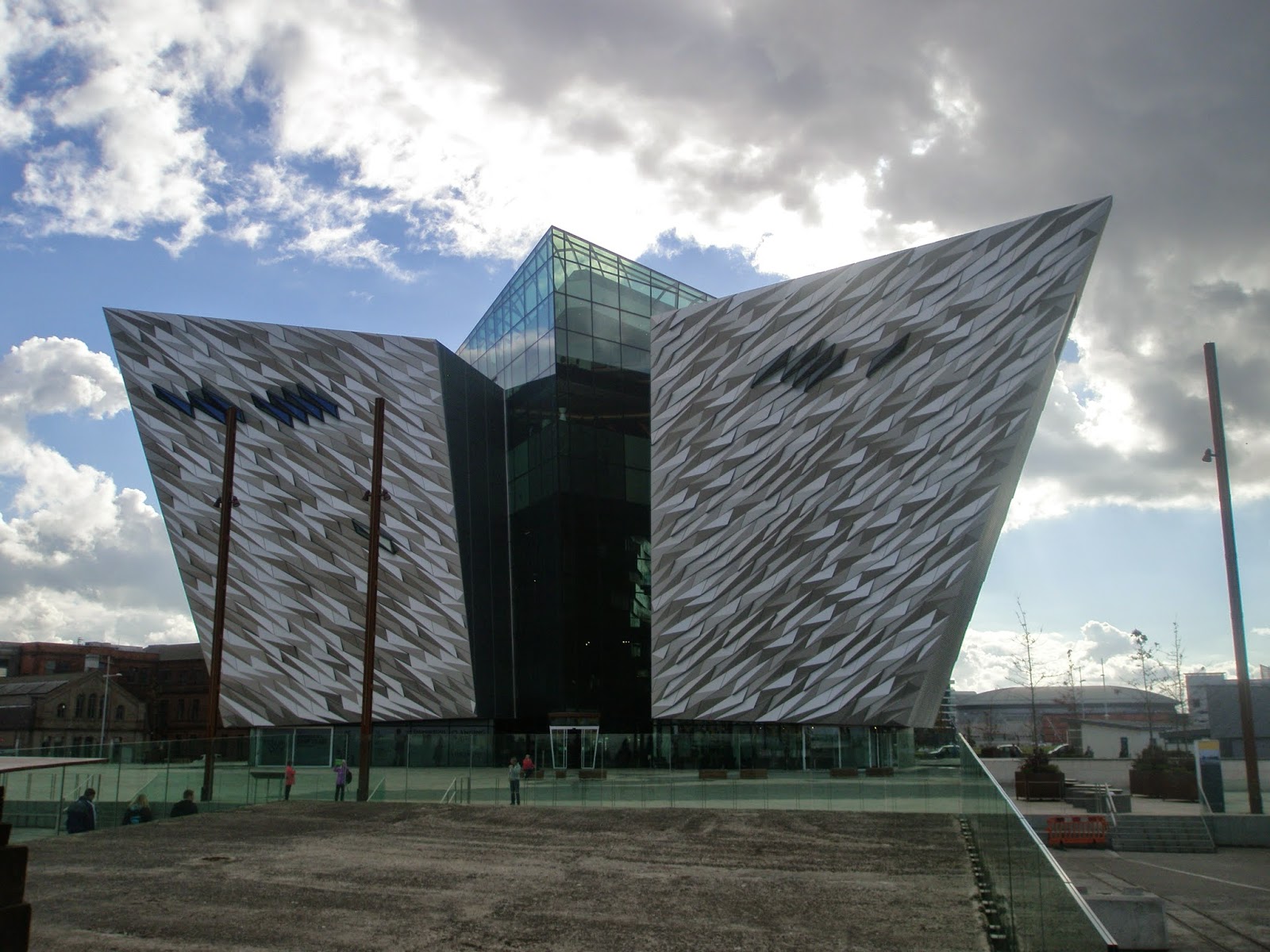 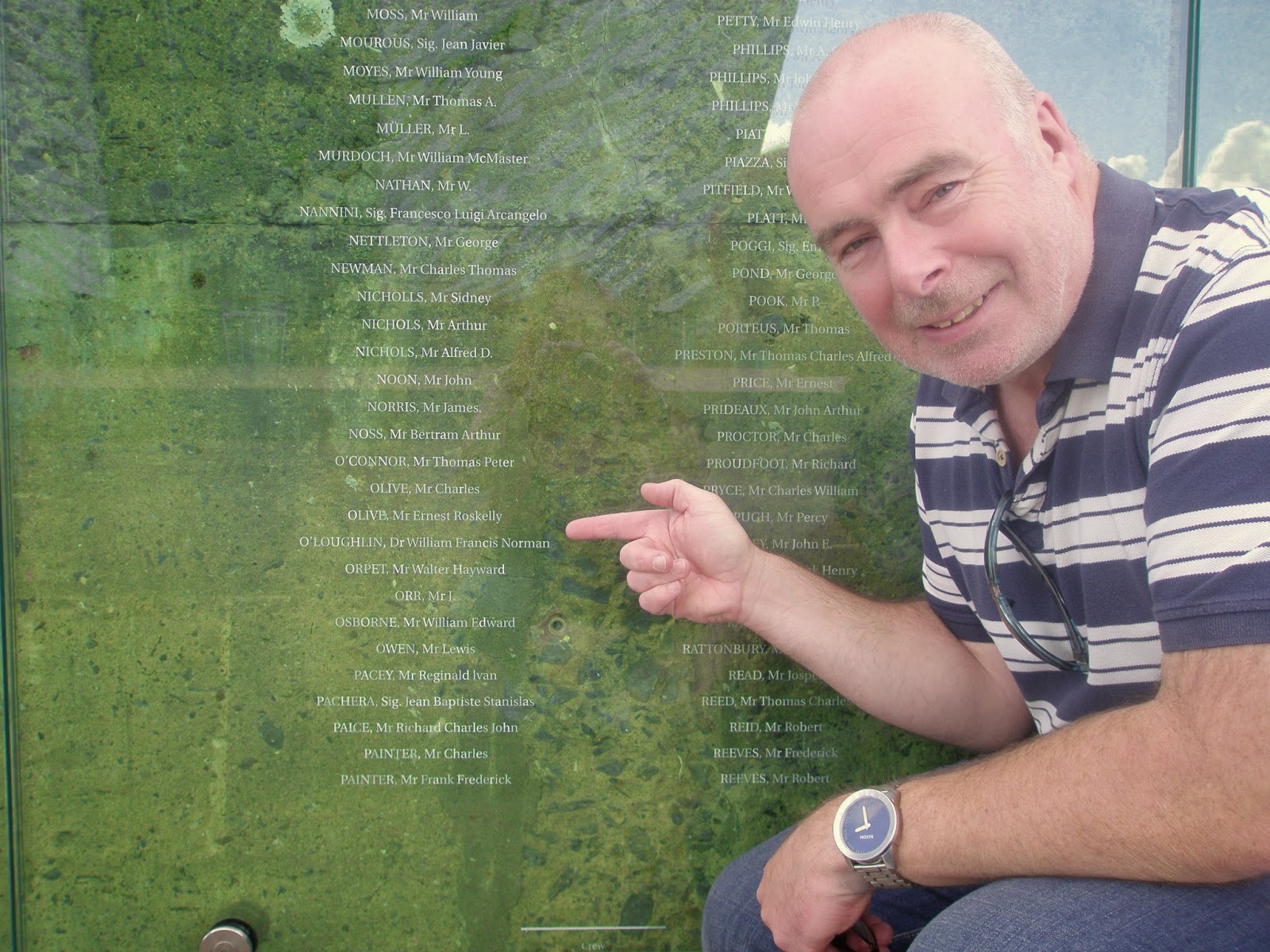 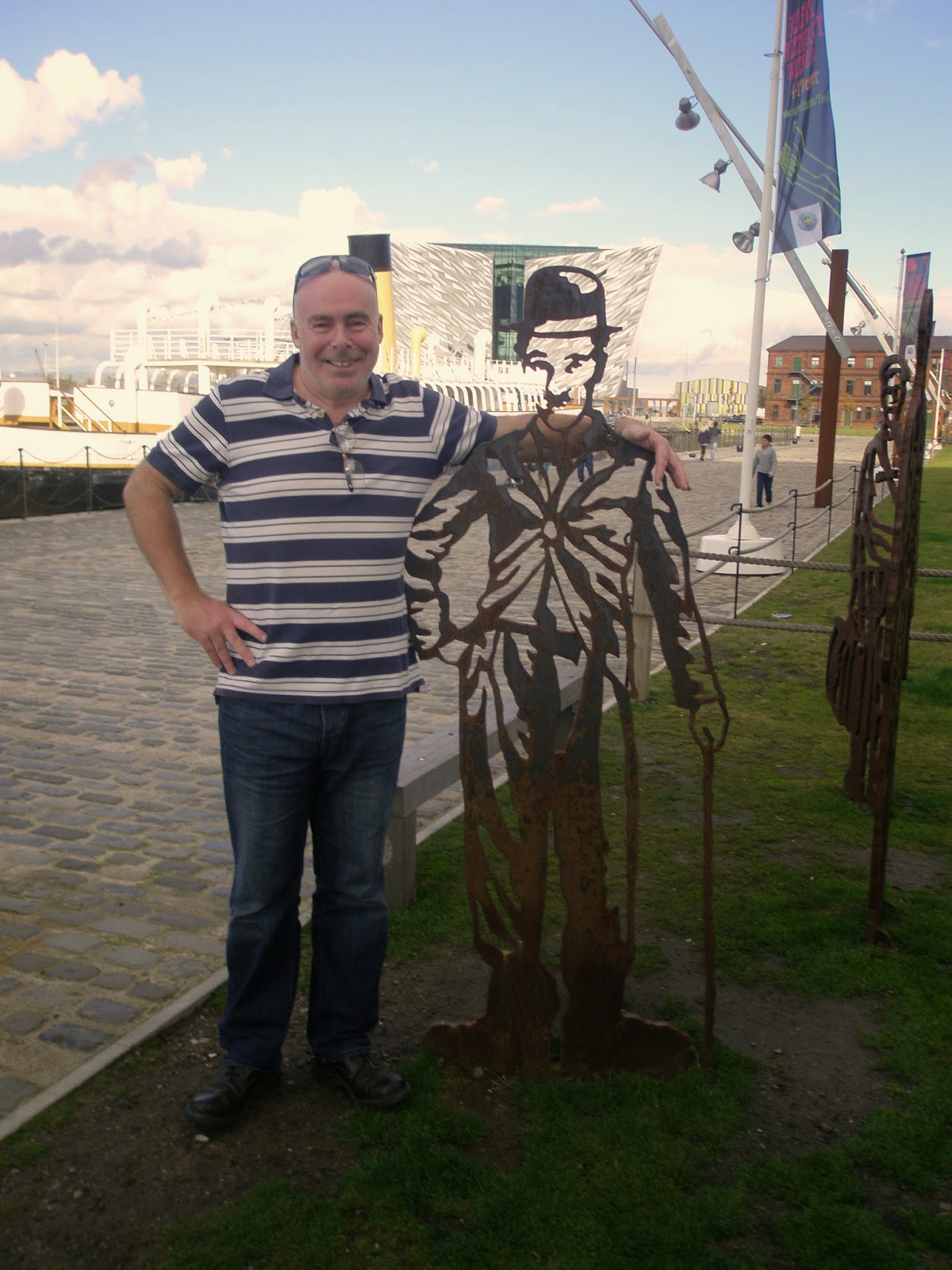