Climbing a mountain - reflections on Croagh Patrick and going to College 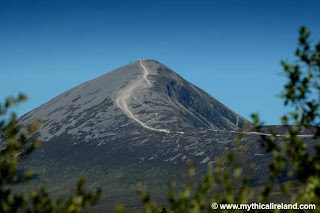 While climbing Croagh Patrick last Saturday I had plenty of time to think - and I did, about lots of things. I am heading back into my eight academic year in NCI and will once again have first year students for a Technology Fundamentals module. I was thinking about what an adventure going to College must be for new students. Also, my daughter Kate is going to Trinity next month to read Natural Science - of course, this reminded me of 31 years ago when I was about to embark on the same adventure in October 1978. So I started to think about the similarities between climbing a mountain for the first time and going to College.