Learning from the Revolution

Cuba’s revolution in 1959 (the year I was born) brought about a republic and a society unlike many others. Free health care and education for all is to be found side-by-side with ration books and 60 year old cars. Every Cuban person we have met is very friendly, though many are very poor. The Museum of the Revolution is a lesson in how modern Cuba was created. Cubans are proud of the Castro brothers and their comrade Che Guevara. Much of the threats to Cuba in the early days were from the USA whose CIA caused crop failures and diseases. The quality of some of the exhibits is poor, but there are English translations on everything. Nothing is hidden, the Bay of Pigs disaster, the Missile Crisis, and Cuba’s costly (2,000 dead) intervention in Angola get ample space. Outside are some of the military equipment of the Revolution, and of course the Granma - the yacht used by Fidel in the 1950s to begin the war against the Batista regime. By the end of the Museum I was almost a committed socialist rebel - almost!

Some photos of the day: 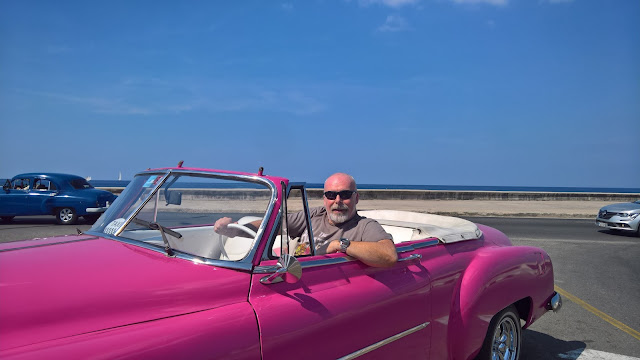 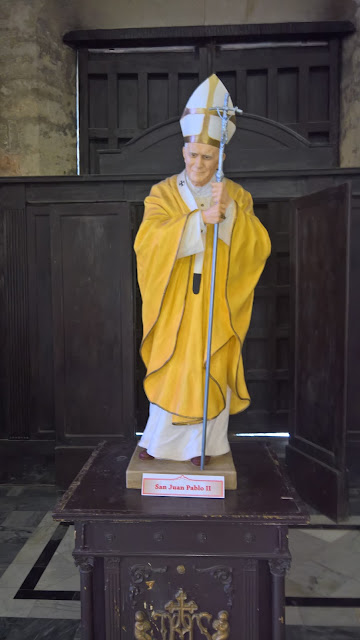 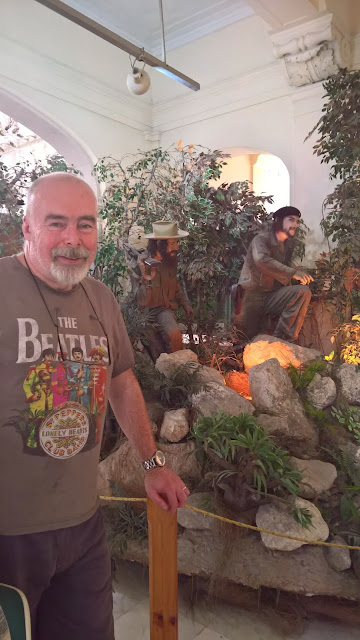 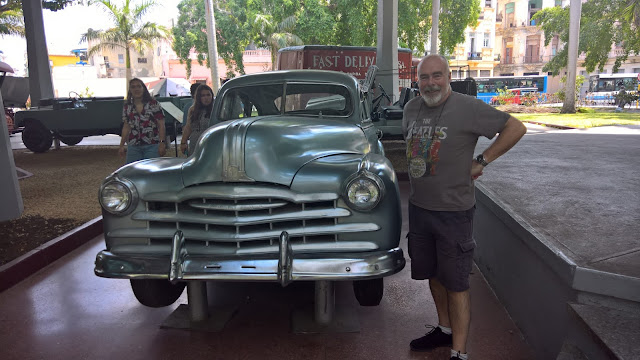 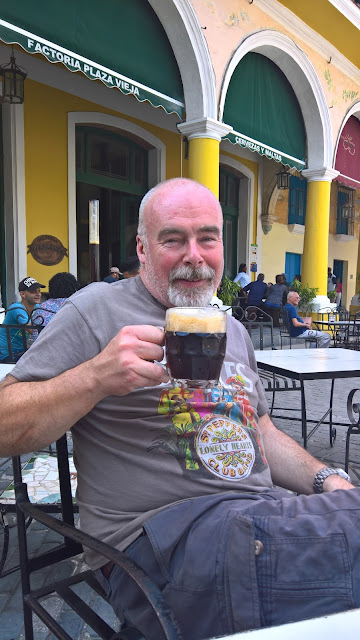